“You always say that butterflies are just overrated insects, that’s not nice, is it?”

“Well, no, I know. How about you think about, say, the Smurfs? They’re nice. And funny, remember how that one smurf always carries around those gift boxes that explode?” 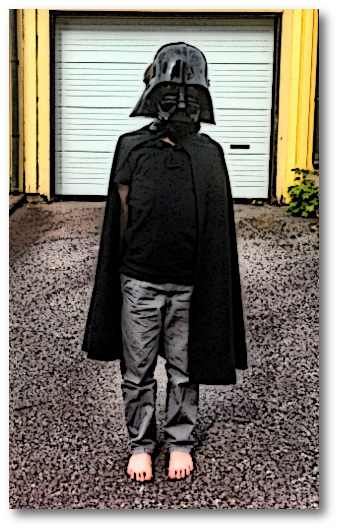 END_OF_DOCUMENT_TOKEN_TO_BE_REPLACED

I open my eyes and get out of my bed. I look out the window, the sun is shining, and a blue bus is just pulling out of the stop across the street. When it’s gone, three seconds later, I see the poster on the bus stop. It’s an advertisement for “Slap Shot”. It puzzles me that a hockey movie is coming out in the summer, but not as much as it puzzles me that Mom and Dad won’t let me see it. 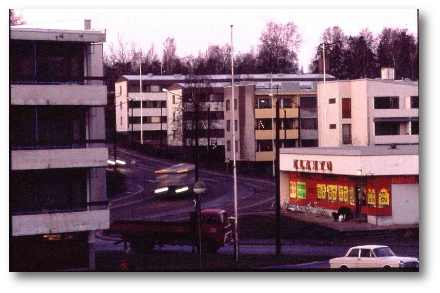 END_OF_DOCUMENT_TOKEN_TO_BE_REPLACED

I’m the kinda guy who’s fairly easily impressed by others. I may not always say it, or show it to the person in question, but in my heart I know it.

I look up to those people and I try to emulate them. Maybe I’ll start to dress like them, or I try to walk like them, or – just something. As a kid I taught myself how to fake Wayne Gretzky’s autograph, and I put a photo of Wayne over my own photo in my bus pass. When somebody told me I walked like Esa Peltonen, a Team Finland star, I made sure to keep walking that way.

When I was ten, or eleven, and read Tom Sawyer and Huckleberry Finn, I wanted to be Mark Twain. He’s still my literary hero and one day I will have a mustache like that, too. 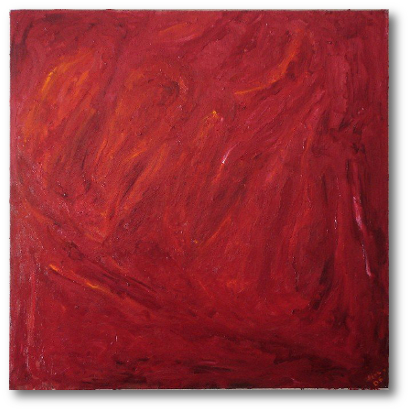 END_OF_DOCUMENT_TOKEN_TO_BE_REPLACED

I was only ten years old when I realized the first of my superpowers. I was sitting in the backseat of our car, in a parking lot somewhere, waiting for my father to come back from the store or the hockey rink. For some reason, I wasn’t reading comics, or a book, but instead just looked out the window – like kids used to do back in the day.

As I was staring out the window, possibly trying to see if Dad was on his way back, I realized that I was actually looking right through a lamp post.

END_OF_DOCUMENT_TOKEN_TO_BE_REPLACED

“How come you don’t have any beard over here, where you have that scar?”
– Son, one recent Saturday

Right on the edge of my chin, on the left side, there’s a scar. It’s not a big one, just a couple of centimeters long, and since it is where it is, you don’t really see it, especially if I’m clean shaven. But then I make a funny or scary face, or grin, the scar travels a little further up, and it’s there for you to see it.

And every once in a while when someone realizes I have a scar on my face, she asks me about it.

“You should see the other guy.”

And then I tell her the story. 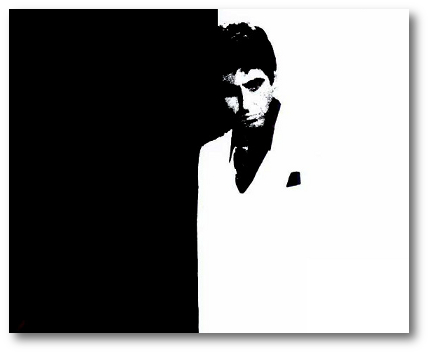 END_OF_DOCUMENT_TOKEN_TO_BE_REPLACED

Ever since I realized it was cool to have parents who have done extraordinary things, I’ve told all my friends that my father won a Finnish championship as a young man. It was a major ace in the hole when other kids were bragging about their parents’ successes.

Now, my Dad was no longer a player, like Lare’s father – who played Division II soccer – and my Dad wasn’t a candy wholesaler like Pekka’s, but he sure had won that Finnish title.

Except that he won it in pesäpallo, which while being Finland’s national sport, was, and is, also a small and rural sport, and therefore, not the coolest of sports.

Also, he only sort of won a championship. That he was on the team that won can’t be disputed and never will be disputed, because I have the evidence right in front of me. On my desk there’s a photo, a newspaper clipping, in which he’s holding the trophy and his teammates are all around him, beaming. 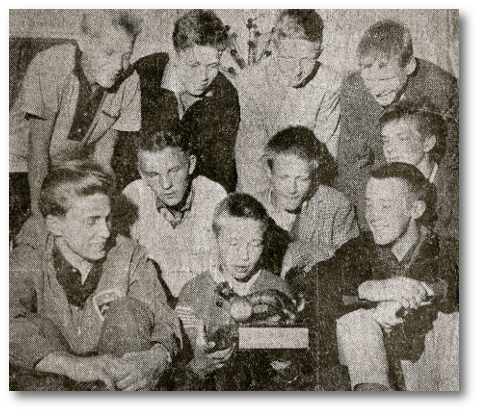 END_OF_DOCUMENT_TOKEN_TO_BE_REPLACED

Wife looked at me, and raised her eyebrows.

“You gotta do what you gotta do. There’s no other way,” I said.

“You’re right,” she said, got back on her bike, and kept on riding through the overgrown grass and some bushes. We were discovering things, and nobody said it would be easy.

END_OF_DOCUMENT_TOKEN_TO_BE_REPLACED

It’s never cold in the beginning. My fingers still work, so I can take photos with my mobile, and do a Facebook check-in. The cold doesn’t hit until the last ten minutes of the hour, and by then, I’m so close to going home I know I’ll make it out of there alive.

I look down to my feet, and I see that I’ve managed to stomp a perfect square into the snow, and that makes me happy. I’d smile, but the muscles on my face won’t move anymore. I look out to the ice to see if Daughter is still skating around in circles. She is. I look at the clock at the other end of the field, and note that I still have seven minutes to go.

END_OF_DOCUMENT_TOKEN_TO_BE_REPLACED

I missed him at first. I guess I was reading my book and, besides, it was the subway, so people are coming and going all the time. Even people with accordions, and guitars. Not that he had any of those. What made me pay attention was a word he used.

“You wouldn’t happen to have a few bucks to give to an apartmentless man,” he said. 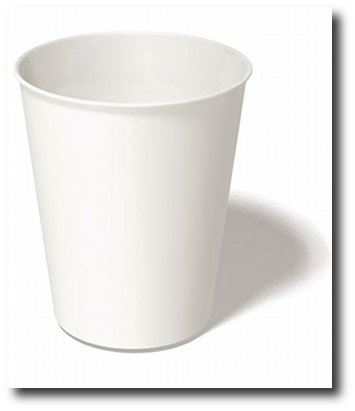 END_OF_DOCUMENT_TOKEN_TO_BE_REPLACED

We were walking home from school, as always, my friend and I, talking about this and that. I couldn’t stop thinking about the advertisements I saw everywhere. I could see one right then, on a lamp post.

Take an egg to work? How? As far as I could tell, it was impossible. It was funny, but impossible. 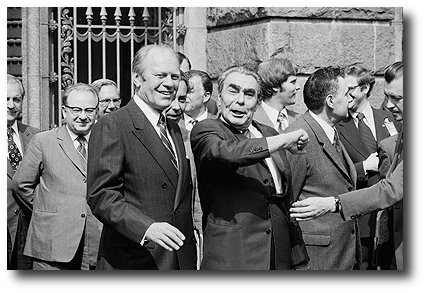 END_OF_DOCUMENT_TOKEN_TO_BE_REPLACED

Back to the Future had its US premiere 35 years ag

See more... Get your Ristograms